We’ve all suffered from congestion at some point, that awful runny or stuffy nose or a mix of both that makes breathing a struggle. Coupled with a mucous cough that won't stop, congestion can lead to some miserable days and nights. Often relief is found in over-the-counter medications, but these medications come with tons of unwanted side effects and might only provide temporary relief. To ditch the negative impacts of over-the-counter decongestant and expectorant, you can make your very own decongestant and natural expectorant that works effectively and is made with wholesome ingredients you can recognize.

Read on for all you need to know about making the uncomfortable symptoms of congestion a thing of the past - these remedies will have you breathing easy in no time!

Quick Navigation
What Are Decongestants & Expectorants?
What Do They Do?
DIY - How to Make Your Own
The Ingredients
Step-by-Step Instruction
Using Your DIY Congestion Remedy
Other Natural Expectorants
Conclusion

What Are Decongestants & Expectorants? 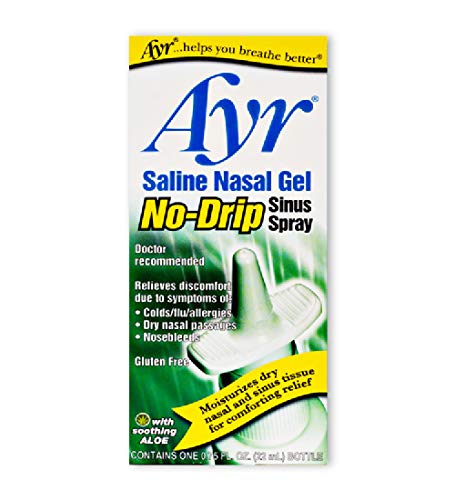 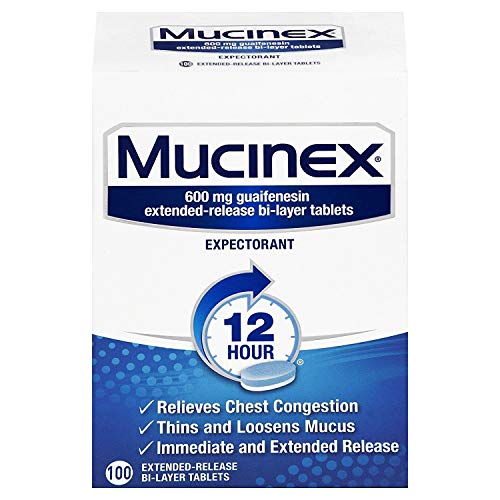 What Do They Do?

With you are sick, the mucous membranes become infected or irritated. In response, they produce more mucus. This mucus fills up the lungs and narrowed nasal passages, causing that stuffy, cough-inducing feeling of congestion. Both decongestant and natural expectorant work by reducing some of this mucus.

DIY - How to Make Your Own

Why go with natural? Well, the answer is pretty easy to understand. Natural is cheaper, safer, and will give you more peace of mind. You will feel so much better not only giving yourself natural medicine but giving it to your children as well.

Natural ingredients can be bought in bulk are so much cheaper than spending a ton of money on a box of medicine. They can also be used for multiple purposes, so you can feel okay about buying them. Natural will allow you to add certain things into your particular concoction that you can't purpose in stores, such as essential oils you love or certain oils.

Natural is better because only a few key ingredients are used, and all the added stuff that is bad for you is eliminated. There are truly so many reasons why natural is the way to go, we could go on and on.

Making your own decongestant and natural expectorant is easy and requires only a few ingredients. On top of helping you eliminate congestion, these recipes will also benefit your overall health. We’ve complied these step-by-step instructions for an effective and simple recipe to help you relieve congestion and breathe more easily.

This recipe is a spicy apple cider decongestant and natural expectorant - and all you need is five ingredients you might already have at home. Here’s what you’ll need:

​​​​​If you’re feeling thrown off by making a decongestant and natural expectorant with cayenne pepper, don’t worry, there’s a reason it’s on this recipe list. Cayenne is a natural expectorant, so it helps loosen up mucus. Cayenne also contains a chemical called capsaicin which relieves swelling and inflammation which occurs in the nasal passage when you suffer from congestion. The swelling and inflammation in your nasal cavity makes it even harder to breathe when you’re dealing with mucus. Cayenne helps reduce the narrowing of nasal passages that comes with congestion, making it easier to breathe. 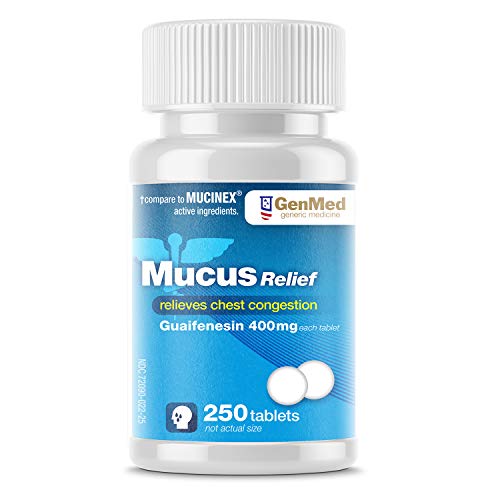 Ginger is also a natural expectorant and has anti-inflammatory properties that help with nasal passage swelling. Ginger’s dual acting properties make it perfect for fighting congestion because you get less mucus and less swelling simultaneously, which leads to fast sinus relief. Lastly, honey is another natural expectorant and has been found to be a natural cough suppressant. This can help when the mucus in the lungs is causing uncomfortable coughing. Honey also has tons of antioxidants and antibacterial properties, which make it extra useful if your congestion is caused by a cold.

Step #1 To use these ingredients to make a natural expectorant and decongestant, combine the lemon juice and apple cider vinegar in a pot and bring them to a simmer.

Step#2 Once the mixture is simmering, add in cayenne pepper and ginger. Give everything a good mix until the solution is smooth and remove from heat.

Step#3 Let the solution chill for a minute or two. You don’t want the solution to be too hot, but you also want to avoid allowing it to cool down completely.

Step#4 Once the solution has cooled down slightly, add in the organic honey and mix again. It’s important to add the honey when the pot isn’t on the stove to eliminate heating any of is beneficial enzymes, but adding the honey while the mixture is still slightly warm will allow for it to mix better.

Step#5 If you want to add a little more flavor to this great recipe, you can add two teaspoons of cinnamon powder. Cinnamon powder also helps loosen up mucus and can help with flavor too. Just add this in when you add the cayenne and ginger.

Step#6 That’s all there is to it! With just a few simple steps, you’ll have made a natural expectorant and decongestant. Once it’s made, store this mixture in a jar and keep it in a cool dark place.

Using this natural remedy is even easier than making it. Before using this homemade decongestant and natural expectorant, shake well. Some powdered herbs like cinnamon or ginger might settle to the bottom of your jar and shaking will evenly disperse them throughout the liquid. Then, swallow one to two teaspoons a few times a day and adjust according to how your symptoms react. If you don't want to take the solution on its own, you can mix it in some tea or water. 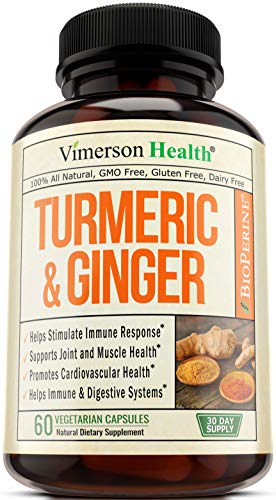 There are other great natural expectorants out there that you can use if you don't want to go through the process of making your own. One is SSKI, the other is Elderberry syrup.

SSKI, or super saturated potassium (K) idodide, is a simple compound made up of two nutrient elements: potassium and iodine. SSKI works really well for any deeply routed congestion by thinning mucus and removing debris from deeper parts of your lungs so that it’s easier to cough it up. This natural remedy is mainly for those who are dealing with an especially harsh cough, as it doesn’t really help with a stuffy nose.

SSKI is a very effective decongestant and natural expectorant, but you’ve probably never heard of it before. However, SSKI was commonly prescribed by doctors before a reliance on harsh chemicals became mainstream. Sometimes, looking back at medicinal practice of the past is a great way to learn about natural remedies. Here’s how you can use it today:

Mix four or five drops of SSKI in a glass of water or juice. For added benefit, you can mix in a small amount of elderberry syrup as well. Elderberry has been proven to reduce coughs naturally. SSKI might be harder to find at pharmacies than more common over-the-counter medicines, but it’s definitely out there so don't be discouraged. You’ll likely need to head to a health food store for elderberry syrup, but both SSK and elderberry syrup can also be purchased online.

There are many causes of intense congestion. Whether you’re suffering from congestion caused by colds, flus, sinusitis, or suffer from allergies, congestion can slow you down and ruin your day and night. No one wants to be up all night coughing and wheezing because of congestion, but the harsh chemicals and unnatural additives in over-the-counter medications can be addictive and come with a bunch of negative side effects. Luckily, you now know you don’t have to settle for over-the-counter solutions to congestion. The natural expectorants and decongestants highlighted in this article are easy to make, simple to use, and will effectively get rid of that uncomfortable congestion and give you an overall health boost.